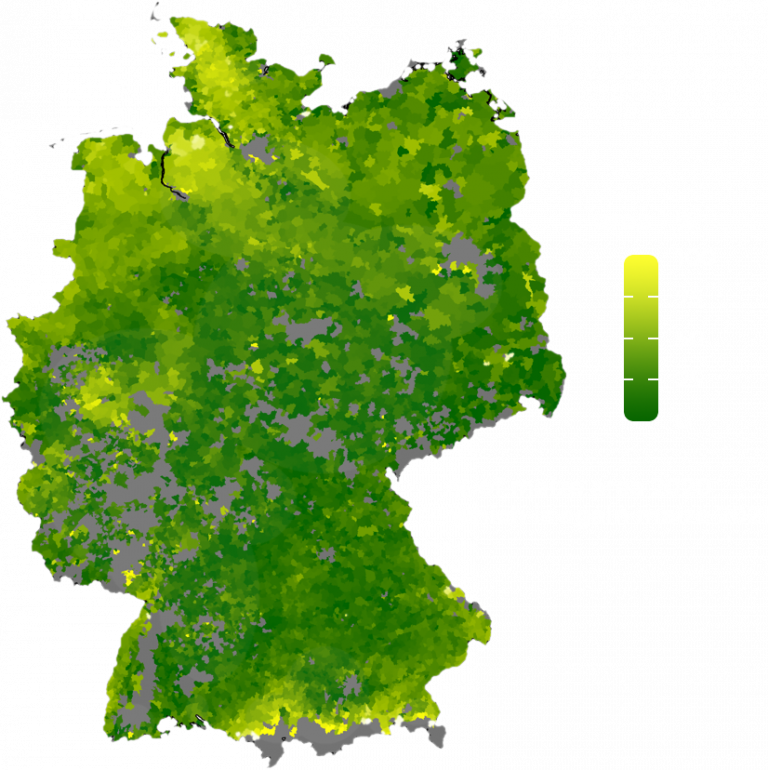 CropRadar by Kleffmann Digital shows: In Germany, 28% of this year’s cultivated area was on fields which grew maize in 2020. However, there are large regional differences.

CropRadar, is Kleffmann Digital’s BI tool, which uses satellite imagery for the comparative seaonal analysis of crop developments, quantification of cultivated areas and yield estimates. The tool has determined for maize what percentage of the current cultivated area maize is grown on land which had  maize in 2020. According to this, 28% of this year’s cultivated area in Germany was on land which has maize in 2020. In relative figures, Schleswig-Holstein is in the lead with 52%, which corresponds to an area of about 90,000 ha. In absolute figures, Lower Saxony leads with an area of just under 250,000 ha – approx. 41% on which maize is cultivated after maize.

A comparison of the years 2019 and 2020 shows that the area of maize after maize in the crop rotation has increased.  One of the reasons could be the increased demand for fodder. If one looks beyond the country’s borders, e.g., to Poland, the percentage share there is significantly higher at 48%.

This is an interesting finding, especially in view of the European Green Deal and the associated goal of further developing crop rotation. For example, the integration of flowering plants such as oilseed rape and sunflowers as well as grain legumes into the crop rotation is recommended to reduce environmental effects. Since legumes do not require additional nitrogen inputs, they have a positive effect on the environment and can also be used in feed rations for dairy cows and fattening pigs; however, they are hardly included in the feed ration at present.

Kleffmann Digital can also provide figures for other European countries if interested. These can be mapped down to postcode level. 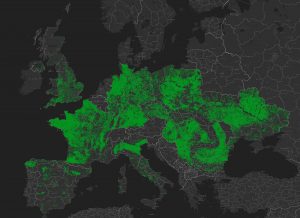 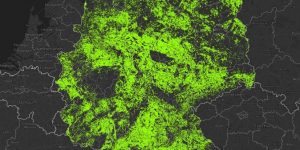 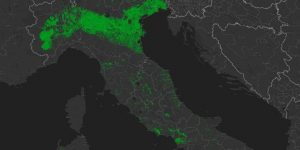 13. September 2021
Mehr lesen »
We use cookies on our website to give you the most relevant experience by remembering your preferences and repeat visits. By clicking “Accept”, you consent to the use of ALL the cookies.
SettingsAccept
Cookies