#MonitoringMonday - Agriculture on the Island of Eternal Spring 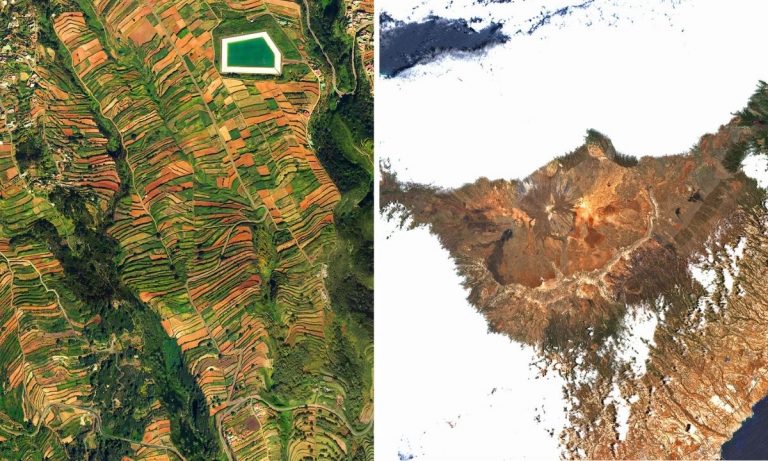 Tenerife, like the other Canary Islands, enjoys a temperate climate with mild temperatures all year round, due to permanent northeast trade winds. In the low northern slopes of the Teide there are numerous arable areas for the cultivation of tomatoes, potatoes and wine, but also a lot of local cultivation for home consumption.

On the first satellite image you can see the terraced agricultural areas above Pico del Teide. Every day around noon, there is a high cloud formation here with a brief heavy rainfall, as trade winds with high humidity condense when they hit the slopes, as can be seen well on the 2nd satellite image. Therefore, the north of the island is very well suited for agriculture and manages completely without irrigation.

The southern side of the island in the lee of the Teide, on the other hand, has desert-like vegetation, where agriculture can only be practised with intensive irrigation. 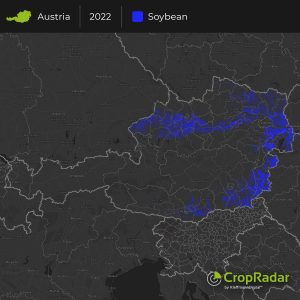 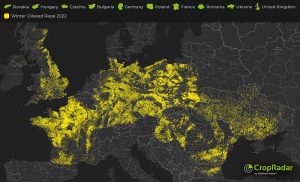 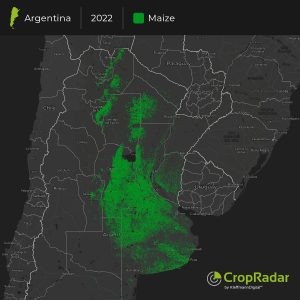